YAMAMAY® Modelling Body Sculpt: Clothing. BBDD99X00107204 。 The sculpting fabric Sensitive Sculpt shapes the body and makes it slimmer to look like a body without a bra, because the thin, incredibly elastic and non-deformable surface makes it feel like a "second skin" so that the figure looks slimmer and the body appears naturally beautiful and proportioned. When worn, the body allows unrestricted freedom of movement. Available in sizes: S, M, L, XL. 。 。 。 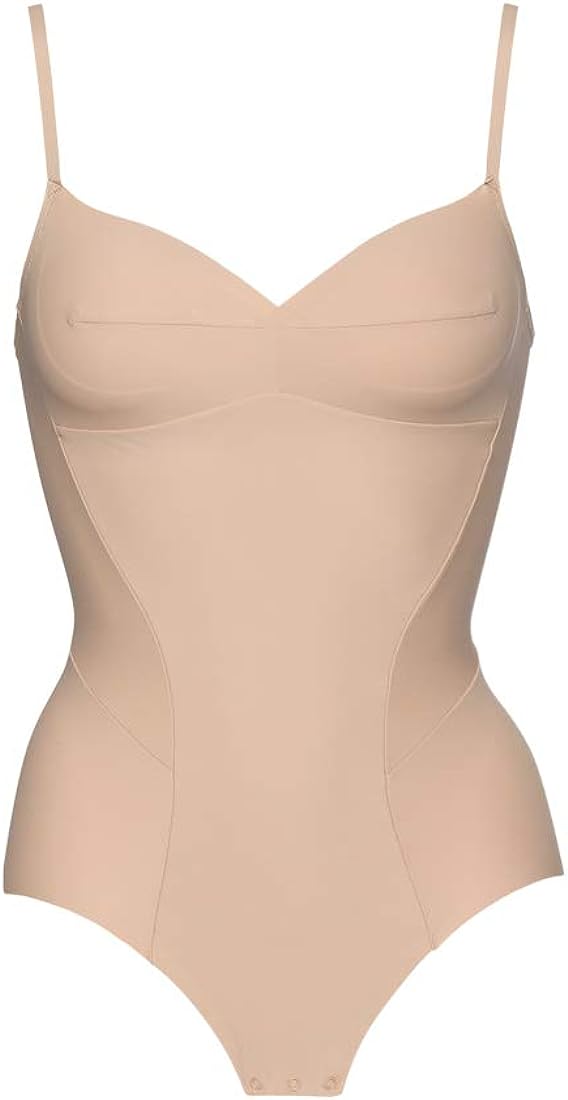 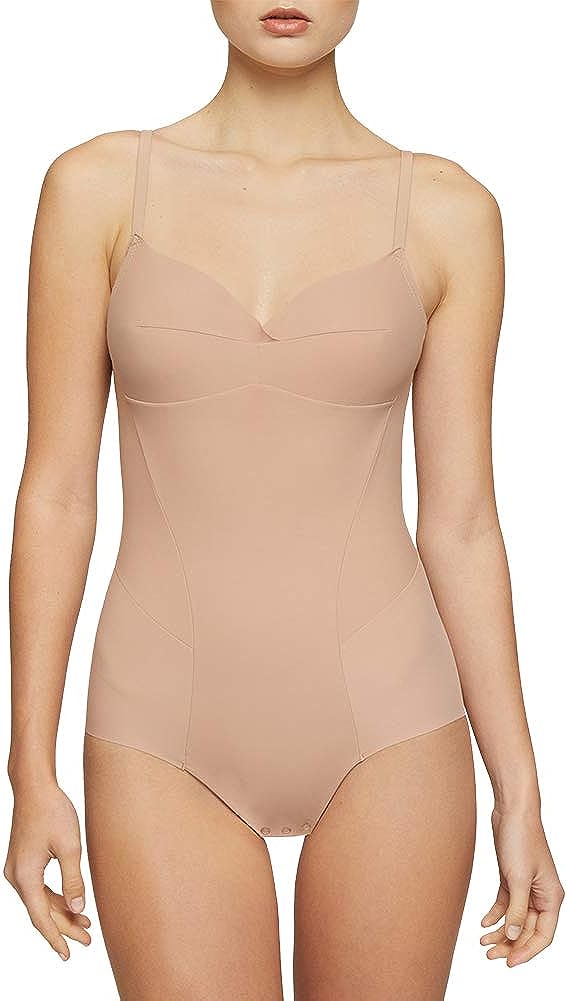 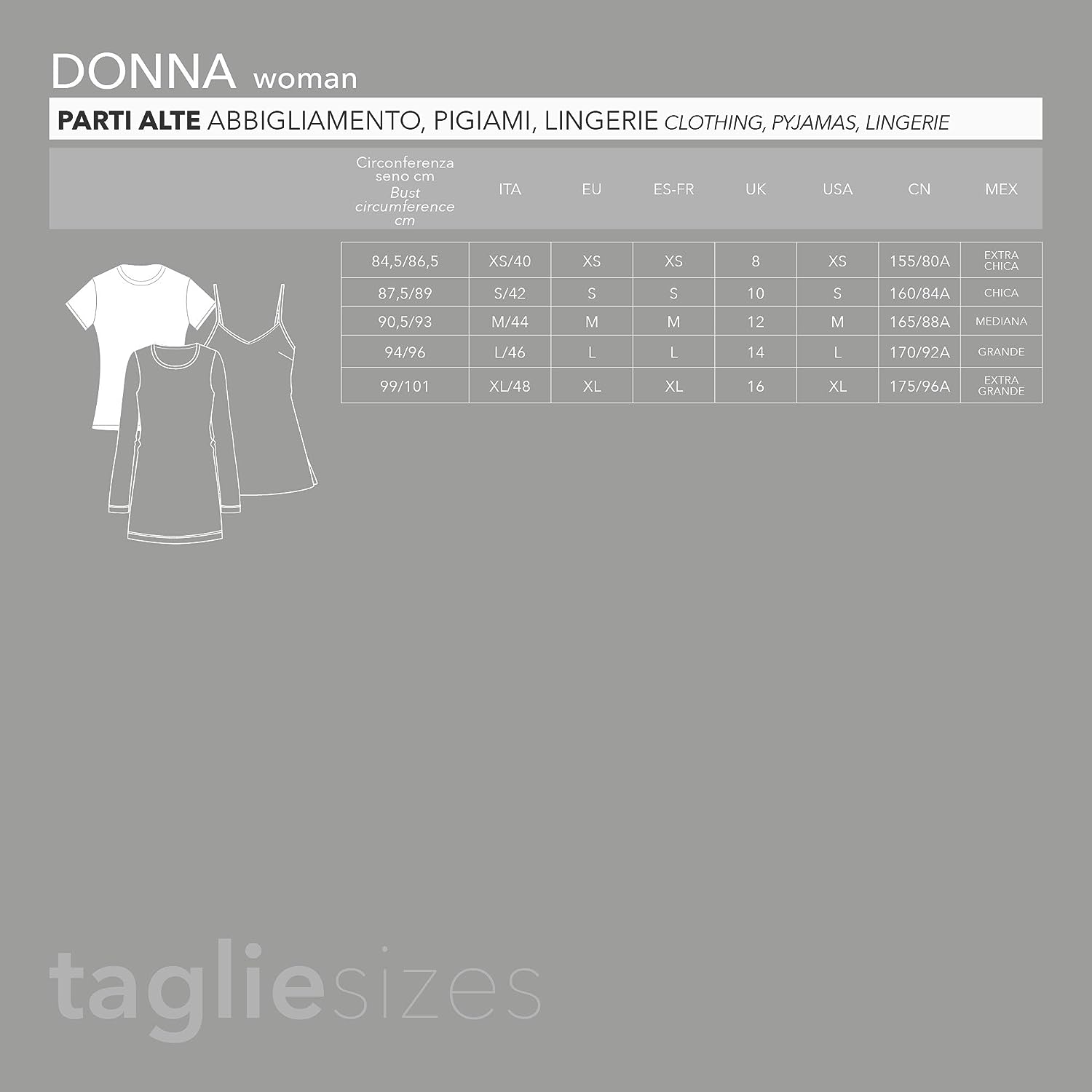