Konfidence NeoNappy Swim Nappy Cover: Clothing. SUPER SOFT NEOPRENE: Soft, supple neoprene with nylon Lycra hems for complete comfort. 。 SECOND LAYER PROTECTION: Designed to be to used over a nappy to provide a second layer protection. 。 80% Polycloroprene, 20% Polyamide 。 Wash in clean cold water after use and hang to dry out of direct sunlight. 。 Nappy 。 NN131-03 。 SNUG AND IMPERMEABLE: Provides a soft, flexible, impermeable barrier to keep accidents inside. 。 Product Description The Neonappy swim nappy cover uses a clever combination of stretchy neoprene, nylon and soft elasticated Lycra and has been extensively tested and approved by all the major UK baby swim schools. How does the NeoNappy work? Well, the neoprene construction provides a soft, stretchy, impermeable shell, while the close-fitting waist and leg hems offer a good seal around the tummy and legs. All of this adds up to no rubbing or chaffing of delicate skin and peace of mind that any little accidents are kept where they should be. The Neonappy is designed to be worn over either a reusable or disposable swim nappy.。 The Neonappy swim nappy cover is approved for use in all major swim UK baby swim schools, making our neoprene nappy cover the essential baby swim product.。 *Please note that the Neonappy swim nappy cover is a garment and in this instance does come up small. They should fit reasonably snug, however if you are in doubt we would recommend ordering the next size up.。 Care Instructions : The NeoNappy can be washed at 30°C or in cold water, do not use fabric conditioner. Do not tumble dry and do not iron. Please rinse out in clean water as soon as possible and leave to dry naturally, to avoid degradation. 。 Box Contains 1 x NeoNappy 。 。 。 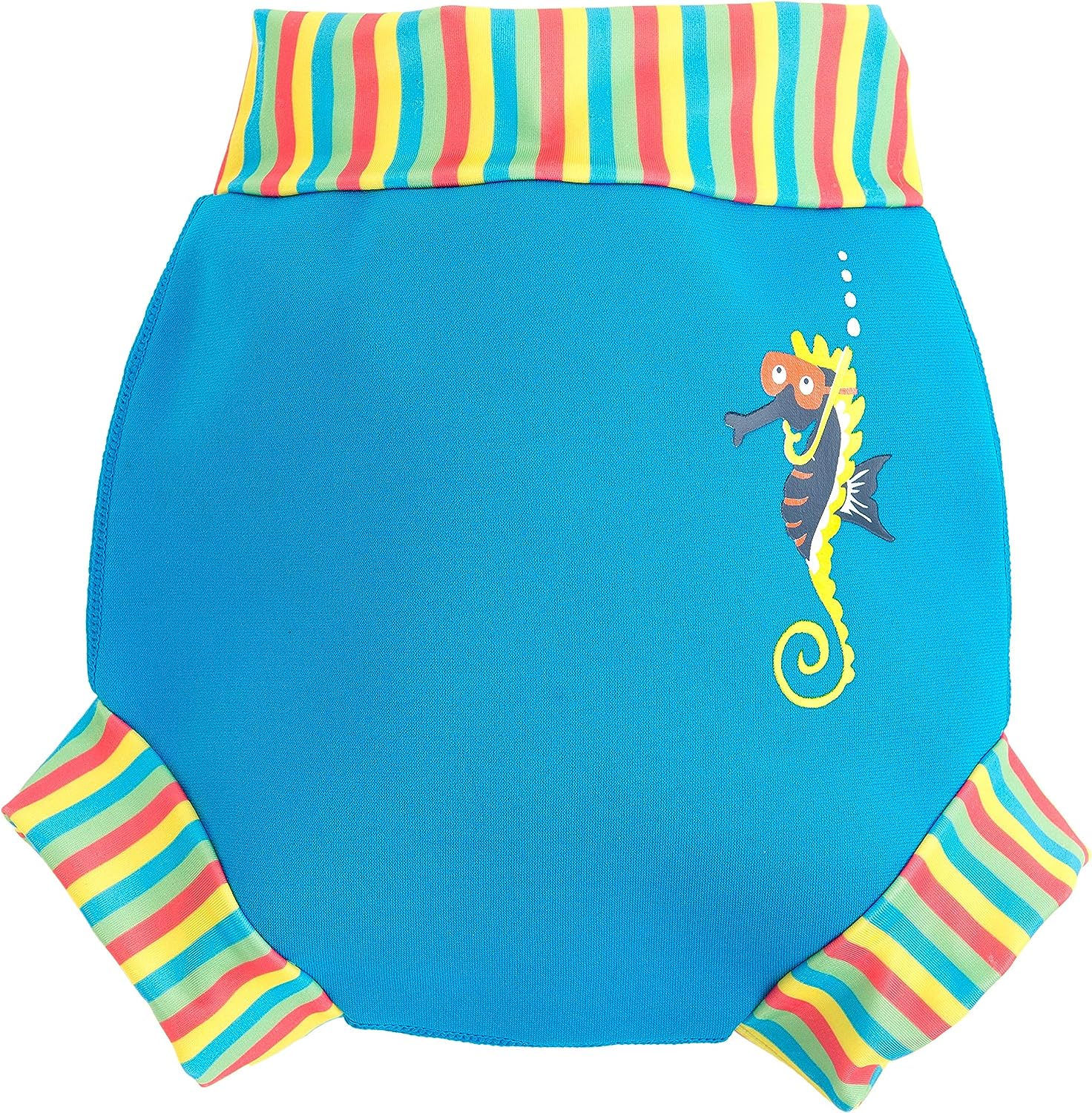 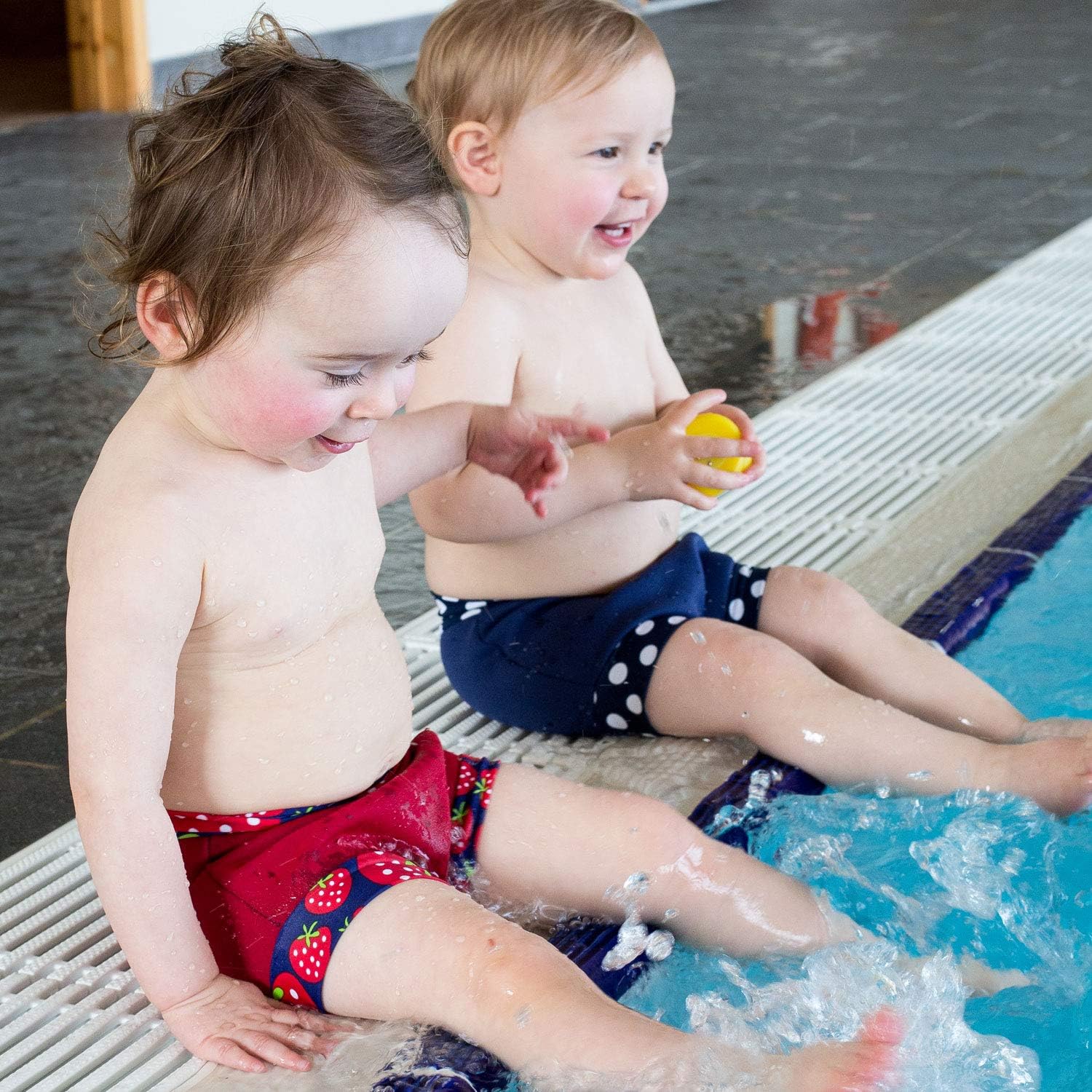 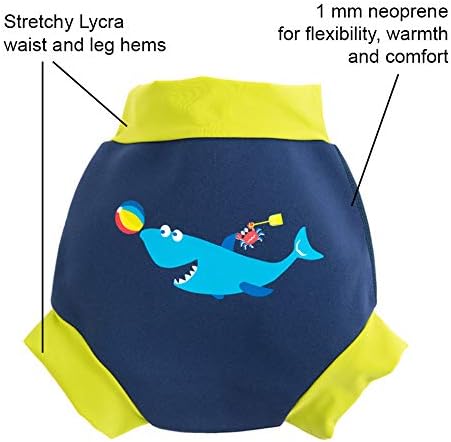 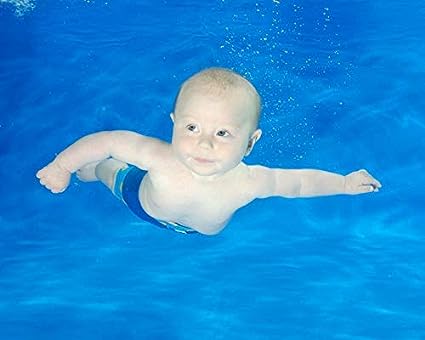 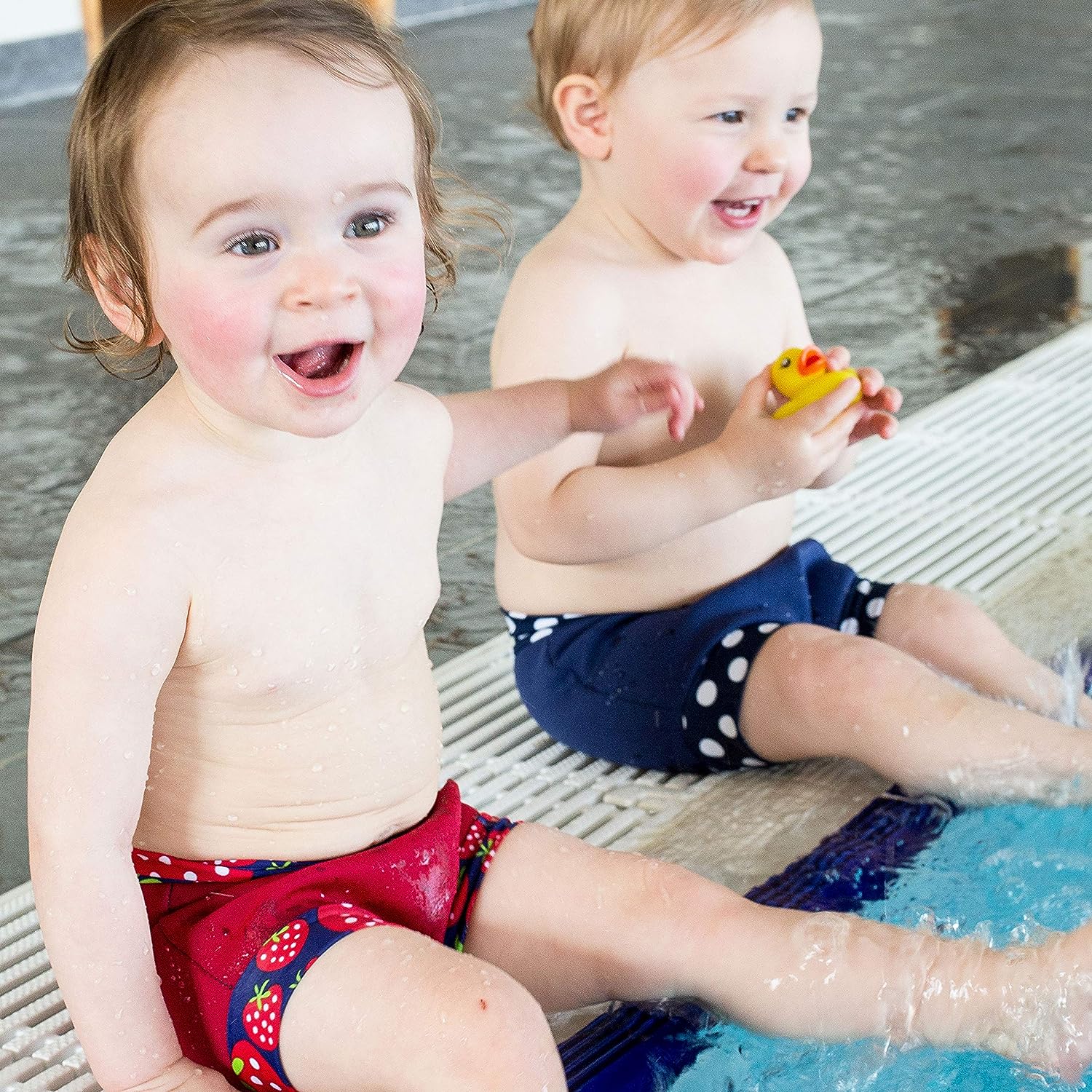 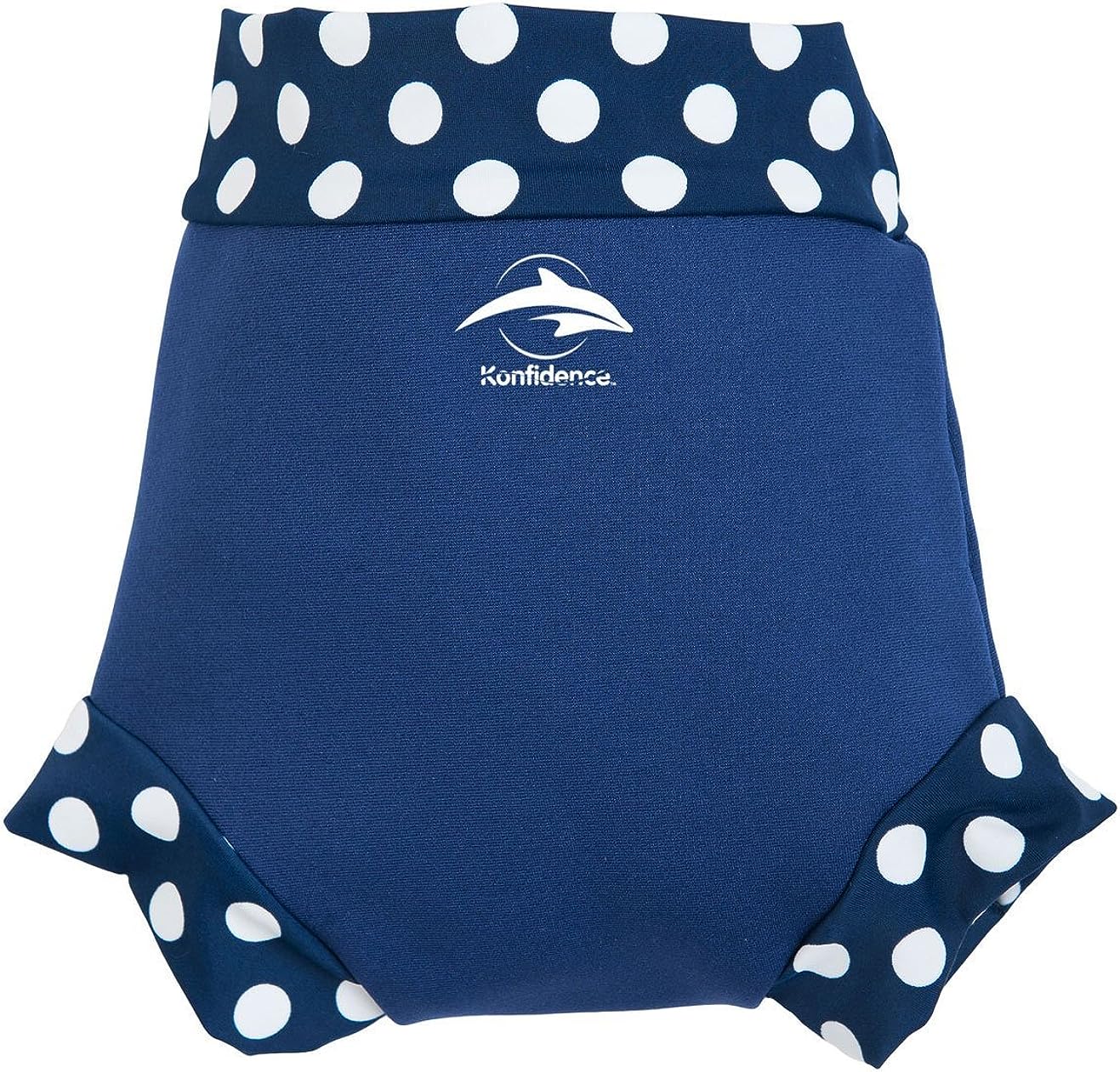